You and a guest are invited to join us for a complimentary meal and a special presentation at The Keeter Center in Point Lookout, MO! Register below!

Your host, Mike Gann of Advantage Retirement Services Inc., along with guest speaker Mr. Steve Helms, MO State Representative and Medicare Representative, will provide insight on what's changing in 2019 and strategies for maximizing your income in retirement.

Seating is limited. Sign up below to reserve your spot!

Privacy Policy: All information provided is secure and confidential. Please provide valid email and phone number for workshop confirmation purposes. This event is for retirees age 55+ and not for other financial professionals.

Mike Gann is the founder and president of Advantage Retirement Services in Springfield, MO. He has been a licensed insurance agent in both MO, and AR since 2001, dedicating his time to retirement income strategies.

Mike is a 14-year member of the National Association of Professional Advisors, and a 13-year annual qualifier of the Advisors Million Dollar Roundtable.

Mike and his wife, Cindy, are proud parents of daughters Kali, Gracie and Christy; son Chance; and grandchildren Laura and Cameron. The two remain active in the local community and church.

Mike believes client relationships are much more than just handshakes and meetings. His goal and wish is to help enhance your retirement years. 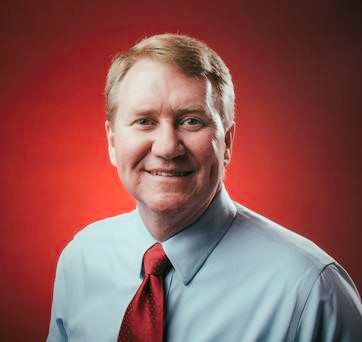 Steve Helms, specializes in the Senior Medicare Market. As a Certified Specialist and independent advisor, Steve represents many different providers, thereby ensuring that you have a wide selection of companies to choose from and a plan that best fits your needs. Steve is a veteran of the United States Army, who honorably served in the First Gulf War. He is also a Missouri State Representative who serves the people of Missouri and the 135th District in Springfield. He and his wife, Virginia, have three children and have been married for over 30 years. They attend Second Baptist Church and reside in Springfield, Missouri.